The lawful interception market prospects swing between controversies such as Snooper’s Charter and Apple-FBI litigation with global impacts.

Right from the inception of communication technologies, third party interception of communication channels has been an issue. End-parties tend to suffer loss of confidential data when they fall victim to wiretapping. Visibly changing formats with evolving history introduced regulatory normalization in telecommunications at national and international levels. Consequential co-operation from service providers and adaption by device manufacturers emerged.


An interception is only considered to be lawful when authorized by government bodies under investigative cases. Local government laws as well as international standards are applicable to conductance of these procedures. A lawful interception (LI) order is issued by national law enforcement agency directed towards a network operator, access provider, or service provider.

The requested information as such, is additionally required to be protected from being compromised at any end. Usually, the target subject is not required to be aware of imposed surveillance, while at times, it is mandatory that the subject does not know. The process remains simple unless any of involved devices, subject, operator, provider, or law imposing bodies differ in their geographical origin.


The earliest known physical taps in telephonic lines have been replaced with technology tools compatible to newer communication infrastructure. Acquired data falls into two categories: communicated content and intercept related information (IRI). Several points of incidences can be pointed out where such intervention by investigative bodies has brought transparency in judgement.

However, people are concerned about the extent to which the government can gain access to private conversations. These concerns do not fall out of regard when viewed within civil rights context. The encrypted channel being referred to as the ‘dark zone’, when ‘illuminated’ by open access to the government, shall also become susceptible to other nodes of hacking. Besides, extended access could cause the compromising of highly confidential data with national security concerns across borders.


Millennial digital environment demands encrypted services for safe and secure communication. Protection schemes focus their key deliverance against terrorist activities and extremist propagators of violence. Social media platforms and web-based communication services remain primary application areas, their structure inspiring design of such schemes. End to end encryption in communication withholds any third-party interception unless it is lawful interception. It was recently introduced by WhatsApp in its messaging services, later followed by Viber.
With the rapidly changing communication trends, technology, and platforms, it becomes tricky for law enforcement organizations to pace the amendment of their policies accordingly. With each new set of interception tools, the gap between legal interception and privacy concerns for individual communication gets optimized. A strong need is observed in the market to build stability of approaches where lawful interception meets civil rights to security.


Allied Market Research has recently published a report titled “World Lawful Interception Market - Opportunities and Forecasts, 2015 – 2022”. The report remains inclusive of key market drivers of growth, plus the restraints that act upon it, hence outlining prevalent opportunity segments. It takes into account the existing market structure, different business verticals involved, and their individual market capture.
Given current financial trends, lawful interception market is expected to attain a net evaluation of $3,328.7 million during 2022, with a net CAGR of 23.3% during 2016 to 2022. Asia-Pacific would register fastest CAGR of 26.0% during the forecast period owing to technological advancement in the region. A comprehensive presentation of growth statistics as well as financial ratios, along with in-depth profiling of corporate leaders of the industry gives profitable investment perspective to the market stakeholders. 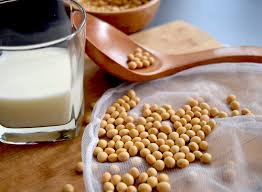 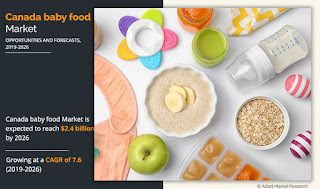 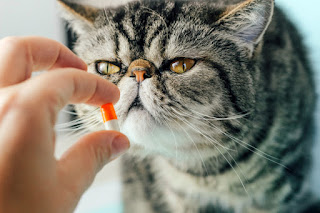